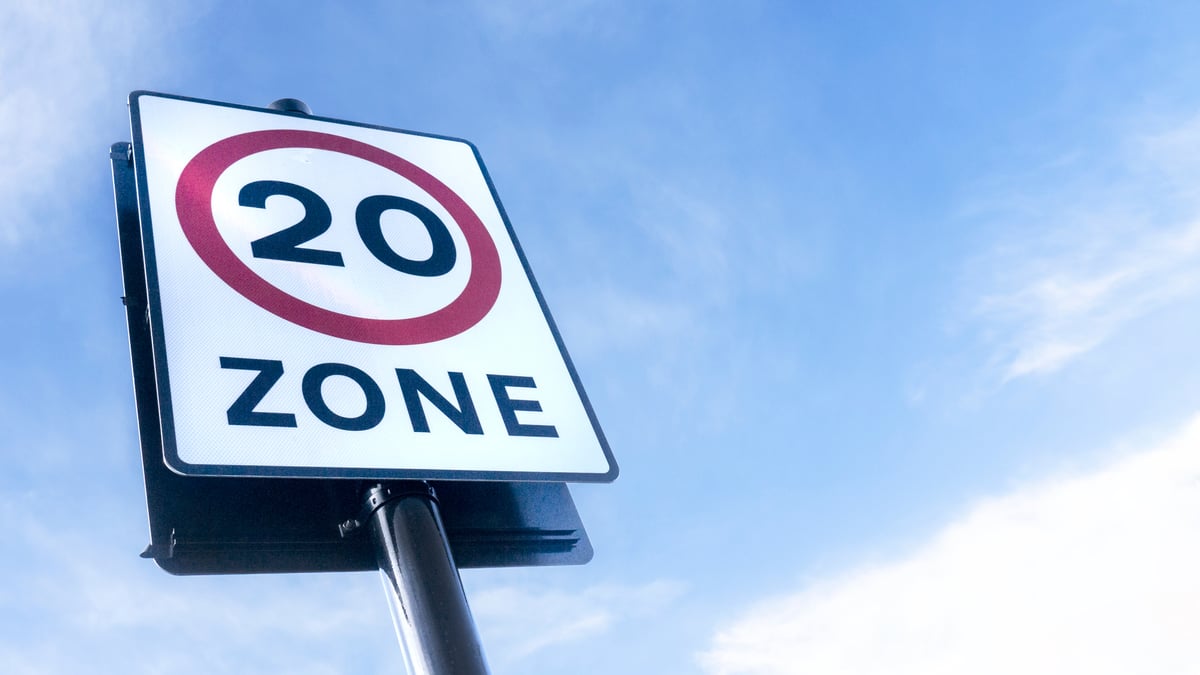 An analysis of data before and after the introduction of the lower limit on 76 roads in central Belfast in 2016 found there was “little impact on long-term outcomes” in the city. Comparisons with the streets of the surroundings and other places in Northern Ireland where the limits remained at 30 mph or 40 mph showed “no statistically significant differences” in terms of crashes, fatalities or average speed, according to a report in the Journal of Epidemiology and Community Health.

However, the report’s authors, including Professor Ruth Hunter of Queen’s University Belfast and Dr Ruth Jepson of the University of Edinburgh, said lower limits could be combined with other measures to discourage car use and put “people before cars”. . They also noted that their study was smaller in scope than other studies on the topic.

The report argues that driver training, CCTV and police liaison could be combined with a 20mph speed limit to “facilitate ambitious changes in culture that shift the public away from the car paradigm”. It added that lowering speed limits was “not just an intervention in road safety” but could be “part of a fundamental reset of how we choose life’s priorities – people before cars”.

There is increasingly in the UK 20mph limits are being introduced in urban areas in an attempt to reduce casualties and pollution. Some individual councils in England and Scotland have already implemented them, and the Welsh Government has committed to reducing the speed limit to 20mph on all roads where cars mix with pedestrians and cyclists by September 2023. The Scottish Government also wants to introduce a 20mph limit on “all relevant roads in built-up areas” by 2025.

Previous studies of the 20mph limit have shown that lowering the limit has helped reduce the number and severity of casualties. A 2018 report from Bristol found that a 20mph limit in the city reduced average speeds by 2.7mph and the number of fatalities fell over the period covered by the study. It notes that “it is not possible to say with certainty that the reduction in casualties is due to the introduction of 20mph limits”, but evidence from other studies suggests a “probable link” between lower speeds and casualties.

More recent figures from Edinburgh also showed collisions fell by a third in two years after speed limits were dropped from 30mph to 20mph in the city centre. And a 2018 report in the Journal of Transport & Health said 20mph zones with traffic stopping measures are effective in reducing collisions.

However, a 2018 Department for Transport study said there was “insufficient evidence to conclude that there was a significant change in collisions and fatalities after the introduction of the 20mph limit in residential areas” and suggested that speeds decreased by just 0.7mph in areas where the limit has been reduced from 30mph to 20mph.

RAC road safety spokesman Simon Williams said: “The findings of this study are surprising as they appear to suggest that drivers on Belfast’s 20mph roads were hardly slowing down despite the lower speed limit, which is contrary to other reports. It appears that there is a major compliance issue as we expect the average speed to drop even without enforcement.

“Therefore, the research may demonstrate the need for councils to find other ways to get drivers to slow down, whether that be through enforcement measures or changing the road design with islands, well-designed bumps or chicanes.”

Mary Williams, chief executive of road safety charity Brake, said the 20mph speed limit was a “lifesaver” for pedestrians and cyclists. She commented: “It’s a matter of physics. At 20 mph or less, drivers have a much better chance of spotting a hazard and stopping in time. The difference between a 20mph limit and a 30mph limit is double the stopping distance.’

Mortuary abuser: Killer David Fuller, who sexually assaulted the bodies of more than 100 women and girls, gets a longer sentence

Banned from the World Cup in Qatar, Russian football suffers from isolation and apathy

Victims of sexual assault must be included in new consent laws

The Geneva Schoolyard is used to fight crack

The new mobile payment app will compete with Revolut

user - July 5, 2022 0
Business
Mobile payments are becoming an increasingly large part of the number of consumer transactions. As more and more people turn to mobile payments...

Banned from the World Cup in Qatar, Russian football suffers from...

A planning application for a new leisure center at Portsmouth’s Bransbury...

A family trapped in Turkey after EasyJet canceled a flight speaks...