Europenewsok.com
Home Europe The Norwegian police will release the Russian deserter from Wagner 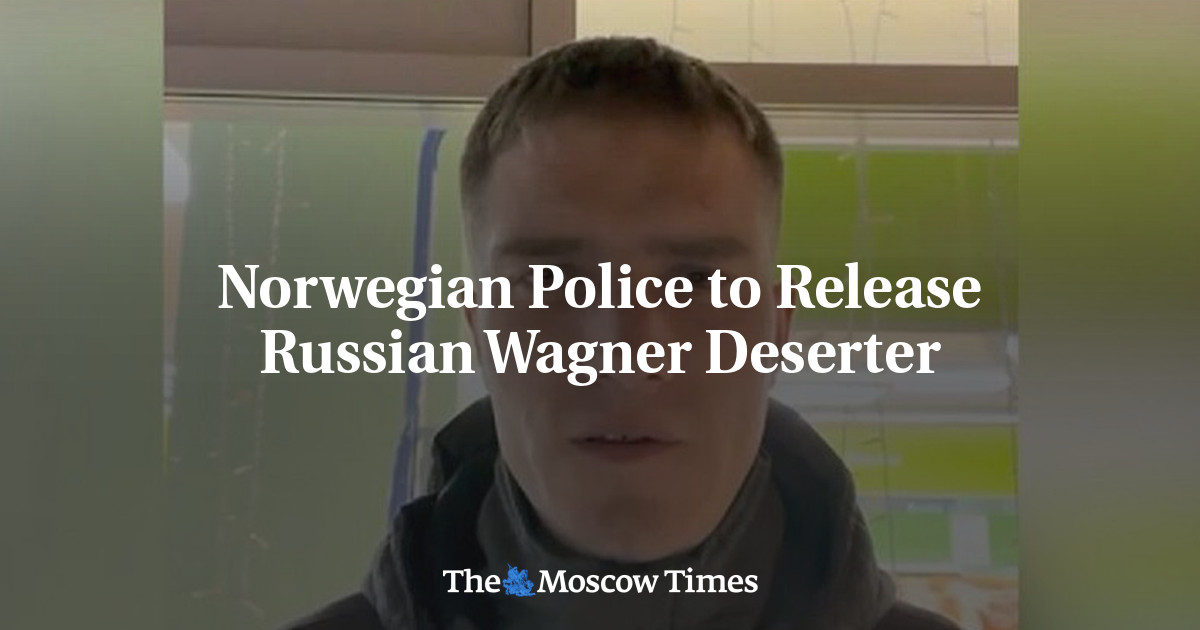 Norwegian police plan to release Wagner, a former member of a Russian mercenary group who was arrested for illegally entering the country after he fled Russia earlier this month, the National Police’s immigration service said. told local media on Wednesday.

Twenty-six-year-old Andrei Medvedev made a dramatic dash across the Arctic border between the two countries on the morning of January 13 before seeking asylum in the Scandinavian country.

His lawyer told AFP last week that he was “ready to talk about his experiences with Wagner’s group to the people investigating war crimes.”

He is Andreas Johansen from the Immigration Service of the National Police said that the release was planned because “there are no conditions for further detention…”.

While in custody, Medvedev requested asylum in Norway local media.

Medvedev claims he fought in Ukraine for four months as part of Wagner before deserting in November when the paramilitary organization, founded by Kremlin-linked businessman Yevgeny Prigozhin, allegedly extended his contract against his will.

Norwegian authorities have questioned Medvedev, who is a potentially valuable witness capable of shedding light on Wagner’s brutal actions in Ukraine.

Many questions remain about Medvedev’s past and the circumstances of his escape, and some experts say he could not have crossed the heavily guarded Russian-Norwegian border without outside help.

Medvedev claims he entered Norway by crossing the frozen Pasvik River, which is part of the Russian-Norwegian border, after being chased by guard dogs and Russian border patrols who shot at him.

AFP could not independently confirm his account of events.

Wagner did not deny that Medvedev worked for the controversial militant group.

This was reported by AFP.

Advice from an Olympian on how to stay on track

10 best movies to watch on the Queen’s anniversary weekend

Belfast City Council has confirmed that the bridge will be named...

Today in Switzerland: a review of the latest news on Monday

Dubai is a gateway and a gateway