Europenewsok.com
Home Europe Supernatural actor Ryan Grantham, who shot his mother in the head and... 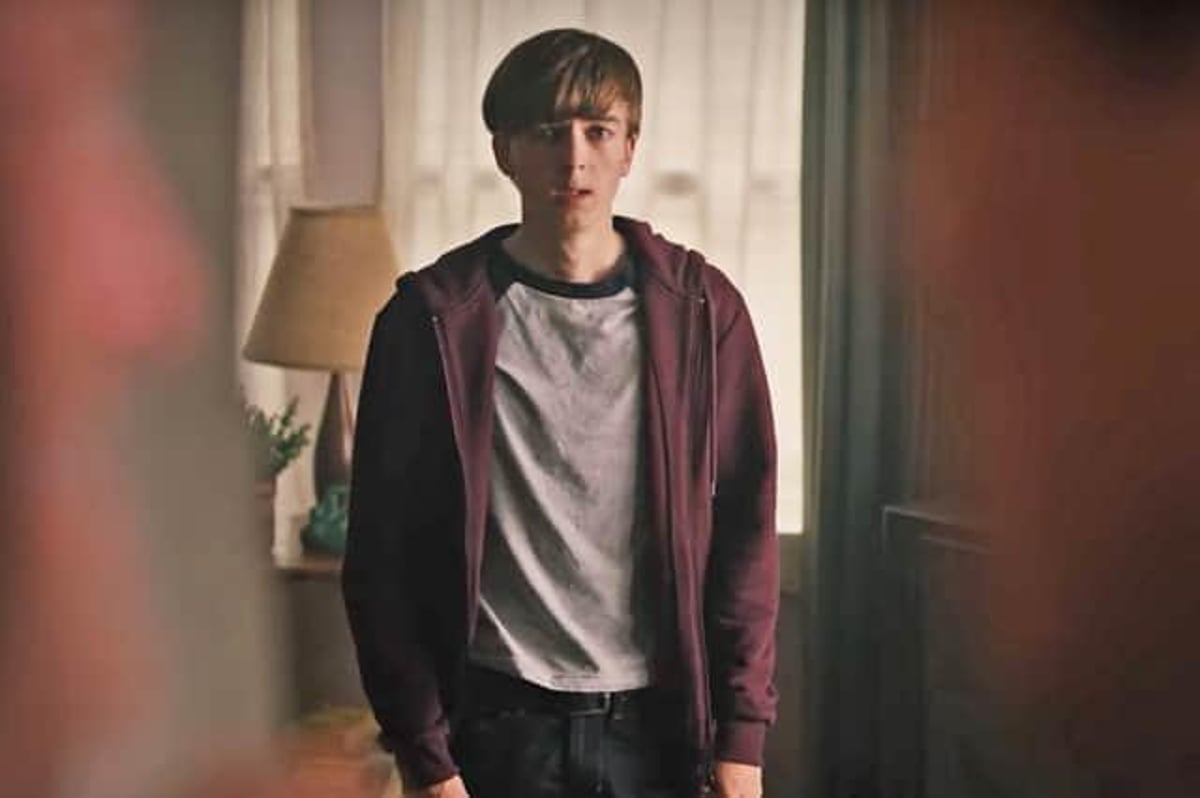 Ryan Grantham, 24, shot his mother in the head while she was playing the piano in their townhouse in Squamish, north of Vancouver, Canada.

He was sentenced to life in prison after pleading guilty to the second-degree murder of Barbara Waite two years ago.

Ryan Grantham was just 21 years old when he killed his mother. Photo: Netflix.

Grantham is known for his roles in “Diary of a Wimp” and “Riverdale”.

According to the CBCThe 24-year-old was sentenced Wednesday, Sept. 21, to life in prison without the possibility of parole for 14 years in British Columbia Supreme Court in Vancouver.

A British Columbia actor planned to kill Canadian Prime Minister Justin Trudeau after killing his mother, a court has heard.

The day after the brutal act, he wrapped his mother’s body in a sheet, placed lighted candles around it and hung a rosary on the piano before driving off in a car loaded with weapons, ammunition and Molotov cocktails with the intention of killing the prime minister. minister.

According to prosecutors, Grantham allegedly wrote about his plans to kill Mr. Trudeau in a diary, as well as in a police statement.

He drove about 200 kilometers east to the town of Hope before turning around, intending to carry out a mass attack on the Lion’s Gate Bridge in Vancouver or at Simon Fraser University, which he previously attended, the court heard.

Instead, he went to a Vancouver police station and confessed to killing his mother.

Grant started acting professionally at the age of nine.

In a 2019 episode of The CW’s Riverdale, he played the supporting role of Jeffrey Augustine.

He then appeared in the 2010 film Diary of a Wimpy Kid and the TV show Supernatural.

During the trial, Grantham’s defense argued that he struggled with depression, anxiety and self-hatred and expressed a desire to harm himself or others in the months before his mother was killed.

The court heard he staged the killing by sneaking up on his mother from behind with a gun, and a video of one of his walks was played as evidence.

In one film taken shortly after the murder, he captured his mother’s body, declaring: “I shot her in the back of the head.”

Grantham had a cannabis-related disorder after years of heavy use, but was able to maintain the illusion that he was acting properly, according to two psychiatric reports obtained after the murder.

Grantham reportedly admitted to experts that he wanted to kill his mother to prevent her from witnessing the violence he planned to commit.

How to protect your savings and pension against inflation in the UK | ...