Europenewsok.com
Home Europe orange code KMI, the heating plan for the transport of animals to... 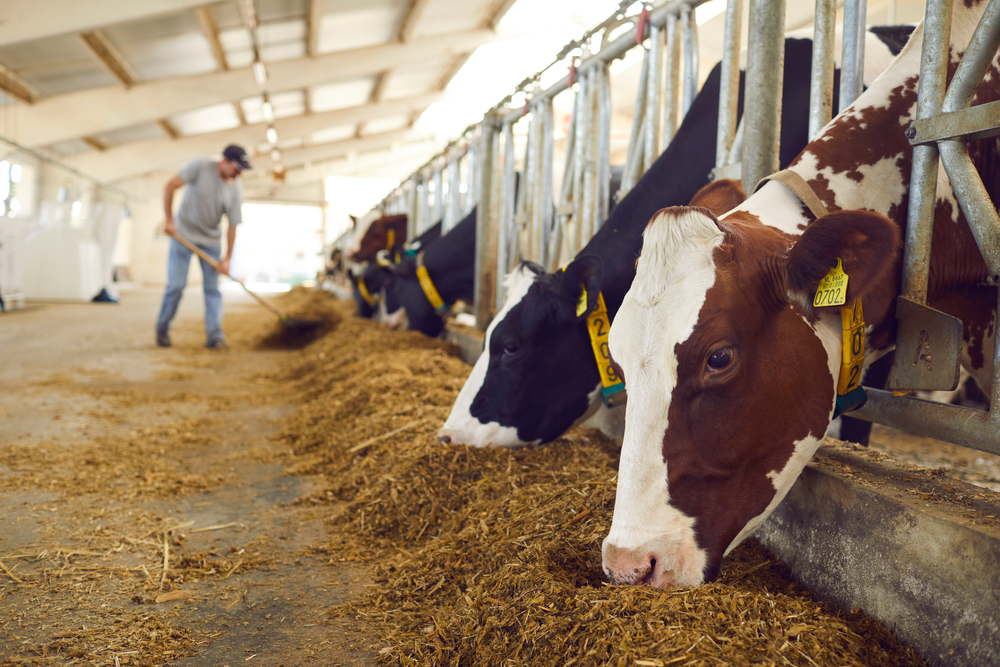 Brussels, (Brussels morning) – From Wednesday, the RMI provides a code orange due to the heat. In this case, the heat supply plan will also start to operate for the transportation of animals to slaughterhouses. This will mean, among other things, that no large animals can be transported between 2pm and 7pm. This was announced on Tuesday by the office of the Flemish Minister of Animal Protection, Ben Weitz (N-VA).

In 2020, Weyts concluded an agreement with the professional associations Febev, VIP and NVP for the loading, transport and unloading of livestock on hot days. The color code in the thermal plan indicates what measures should be taken by animal transporters and slaughterhouses. On three consecutive days the temperature is above 32 degrees or if the thermostat reads 35 degrees, a code orange comes into effect.

In this case, the transportation of large animals is prohibited from 14:00 to 19:00, the number of animals in one transport must be reduced by a tenth, and the slaughterhouse must provide an “adapted climate” in the waiting stalls. In the case of birds, code orange animals may not be caught or submerged between 8 a.m. and 10 p.m.

Usually slaughterhouses are prohibited from killing animals from 8:00 p.m. to 5:00 a.m. and on weekends. But the Federal Agency for the Safety of the Food Chain (FAVV) confirmed to Weyts that slaughterhouses can choose a different slaughter time during a heat wave. For example, transport to the slaughterhouse can be postponed to a cooler time.

On July 19, the Animal Rights organization advocated lowering the maximum temperature from 35 to 30 degrees. “We must also pay attention to the welfare of the animals en route to the slaughterhouse. We will evaluate this heat protocol with the sector based on this summer’s experience and strengthen it as necessary,” Waites said. BRUSH reporter. Waits spokesman Michael Devoldere could not yet say whether the potential temperature change would be discussed.

Live updates of the Russian-Ukrainian war: Ukrainians break through Russian defenses in the south,...

Russian supporters of the war were divided over the recruitment announcements

A van that detects whether drivers are holding a mobile phone has been tested...

Who is Gregory Porter and why is he plugging his ears?...

user - June 8, 2022 0
Entertainment
Gregory Porter has succeeded in his career as an American singer, Grammy Award winner. But fans often wonder why he always wears a hat that...

The president of the UAE ordered humanitarian aid to Ukraine for...